AMBER HEARD IS ONE OF THE MOST BEAUTIFUL WOMEN IN THE WORLD, ACCORDING TO THE ANCIENT GREEK EQUATION

According to a 21st-century version of the ancient mathematical ratio that contains the key to perfection, actress Amber Heard has the most beautiful face on the planet. A Harley Street physician-developed technology that digitally maps a face and analyzes 12 facial markers using the mathematical ratio Phi. 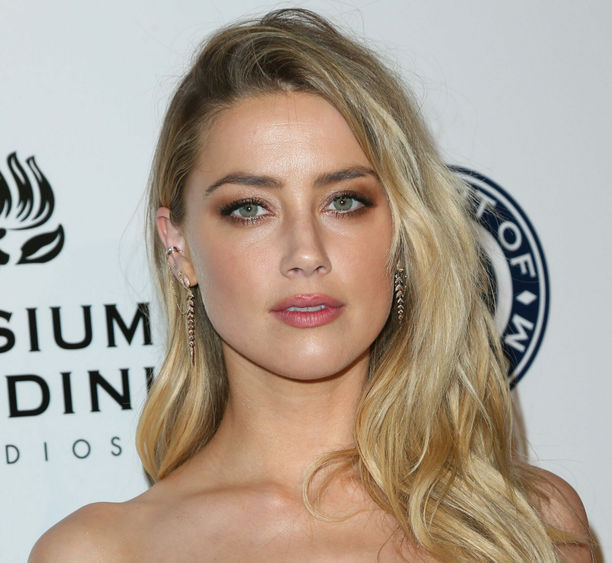 According to the Daily Mail, the Greek number Phi, or 1.618, indicates aesthetically appealing proportions and has long been thought to be the secret of beauty.

According to De Silvia’s analysis, Heard’s face has a 91.85% beauty rating, making her one of the most attractive women on the planet. 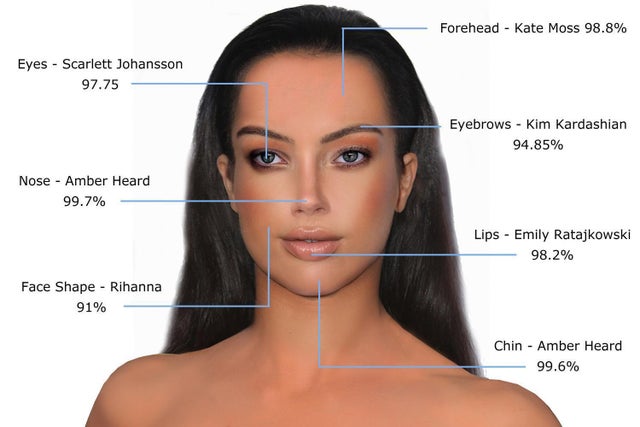 When the doctor scanned some of the world’s most famous faces, Heard came out on top: “[Heard’s] eyes, eyebrows, nose, lips, chin, jaw, and facial shape were measured and 12 key marker points were analyzed and found to be 91.85 percent of the Greek ratio of Phi, which is 1.618.”

De Silvia added that the Greeks “discovered that the [1.618] ratio occurs everywhere in nature,” and for centuries, it has been assumed to maintain “the secret formula of the world’s most beautiful faces”. 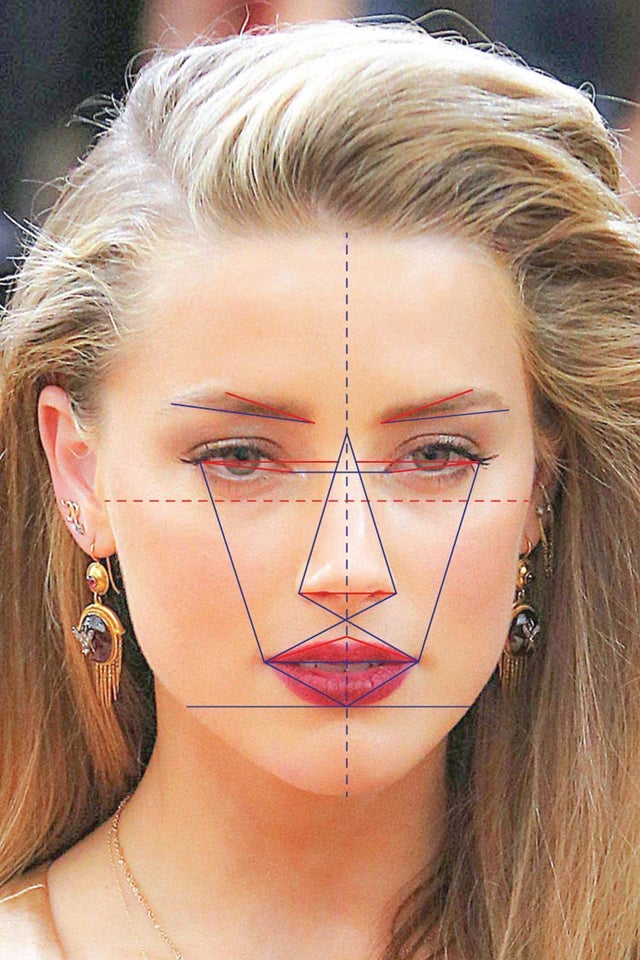 Per Evening Standard, De Silva clarified how the technology is used to determine beauty: “If you look at the height of the nose in proportion to the width of the nose that will give you a ratio you can correlate with the Golden Ratio.”

“If it is perfectly in line with the Golden Ratio then it would be 100 percent. You can apply that similar principle to other parts of the face,” he added. 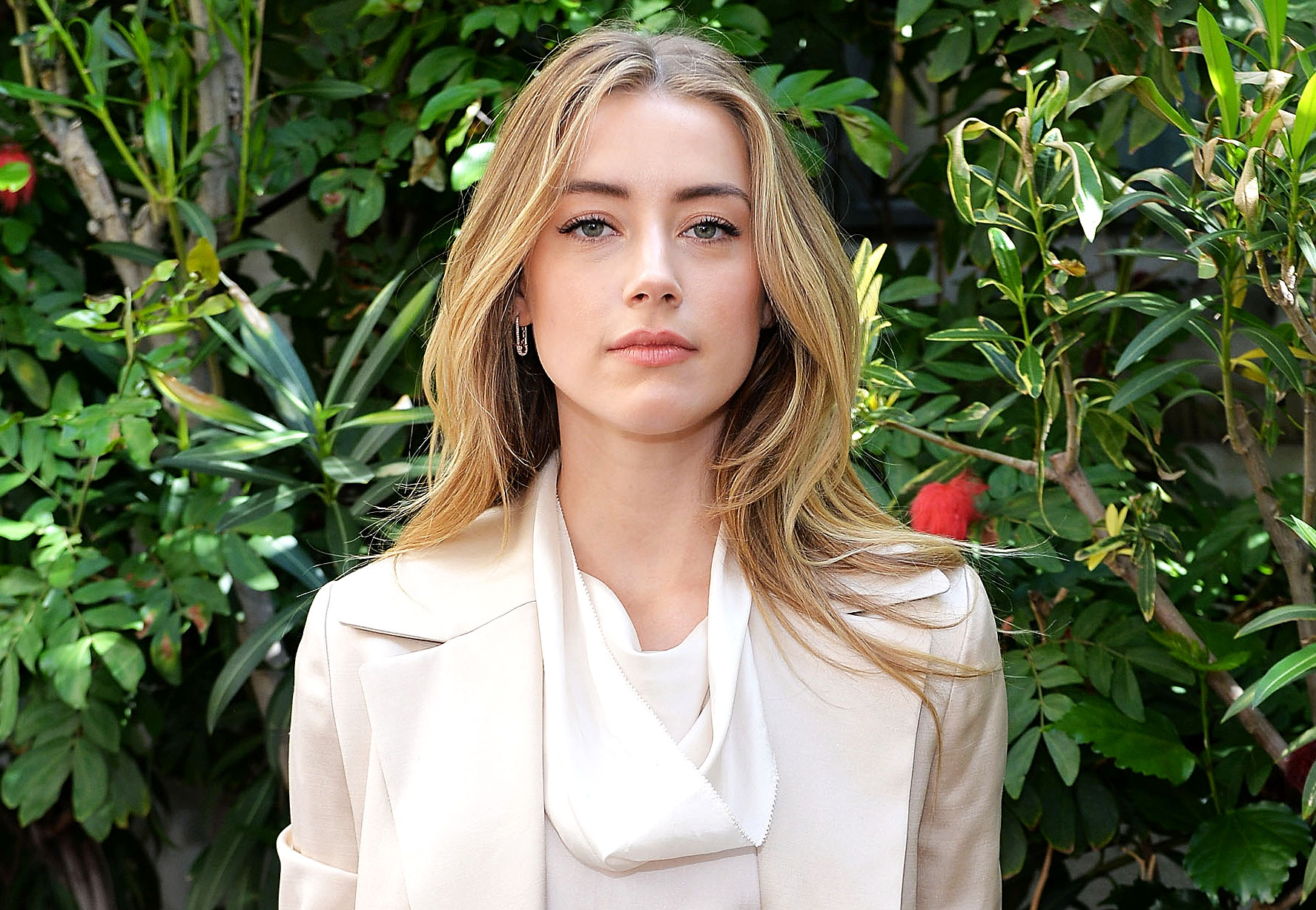 Another test put Bella Hadid at the top spot, with a score of 94.35 percent.

However, De Silva says that beauty is in the eye of the beholder: “When we talk about beauty and attractive faces it’s generally a very subjective description of what makes someone beautiful,” he said, adding, “It’s difficult to put it in objective measurements.”