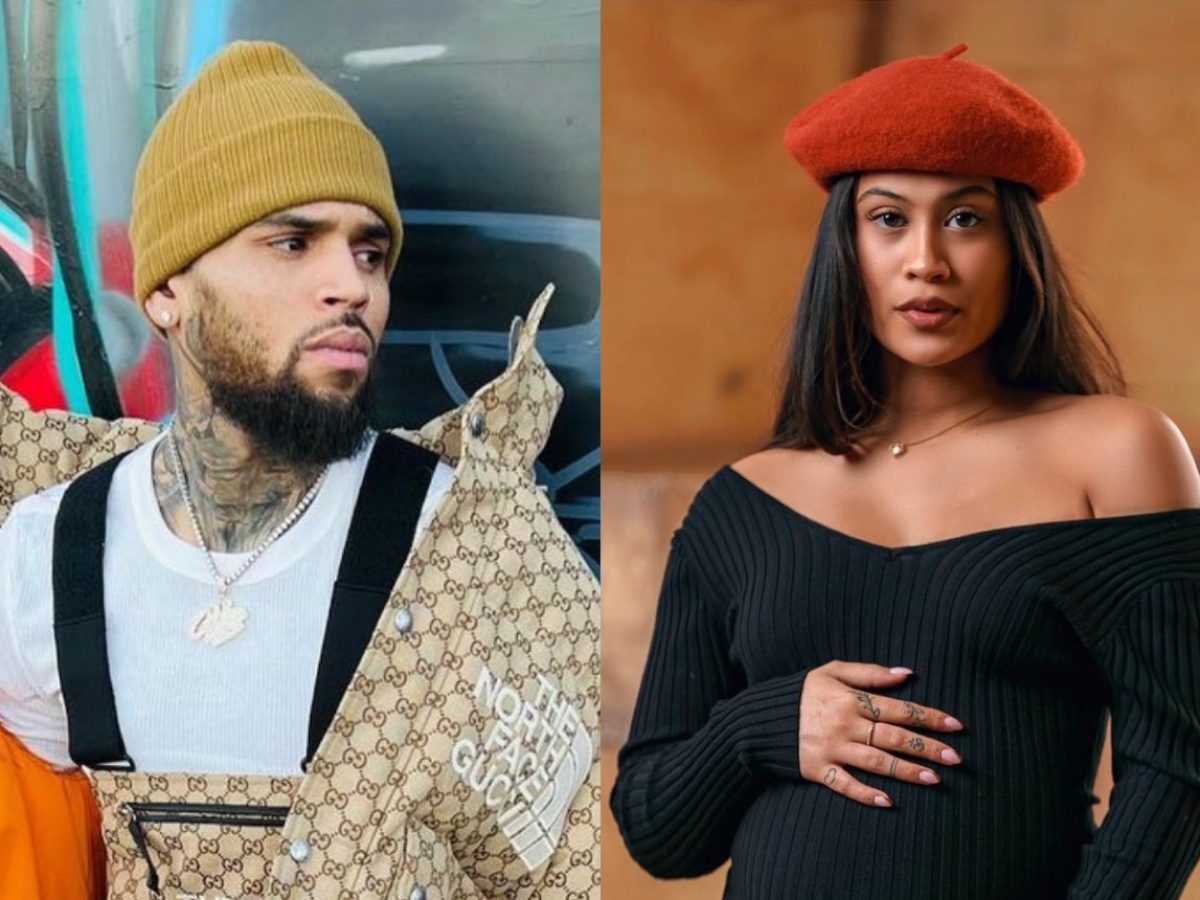 Rumors swirled that Diamond was pregnant with Chris Brown’s third child, but Chris has never confirmed the rumors.

Chris was silent when Diamond announced she had given birth to her first child.

“The princess is here! Lovely Symphani Brown. My sweet babygirl, it’s been a whole day you’ve been in the world and have already shown me the true meaning of life. I promise to love and protect you always. Forever yours, mommy.”

She posted a photo of a newborn with a heart emoji covering the baby’s face.

The newborn’s grandmother, Lilleth, reposted the same image on her social media, along with a caption stating the mother and father didn’t want the child’s face to be shown.

“The name #LovelySymphaniBrown is so beautiful and unique we love that both #ChrisBrown and #DiamondBrown put so much thought into her name it’s beautiful and I just wanted to share with you about Chris Symphonic Love foundation this name is near and dear to him.”

According to reports, Diamond held a baby shower several weeks ago. Fans commented under the photos congratulating Chris on his third child by three women.

Ammika seems bitter and upset at the news that she is now one of three baby mamas.

“She mad and bitter AF,” an Instagram user noted in her comments. “Be careful his second babymama would literally block you just for commenting,” another fan wrote.

Ammika and Chris are reportedly on holiday together in London this weekend. Chris seems smitten with Ammika.

“I love you Meek Meek,” he wrote in a caption for her birthday last year.